© 2019 The Redmond Family. All rights reserved. 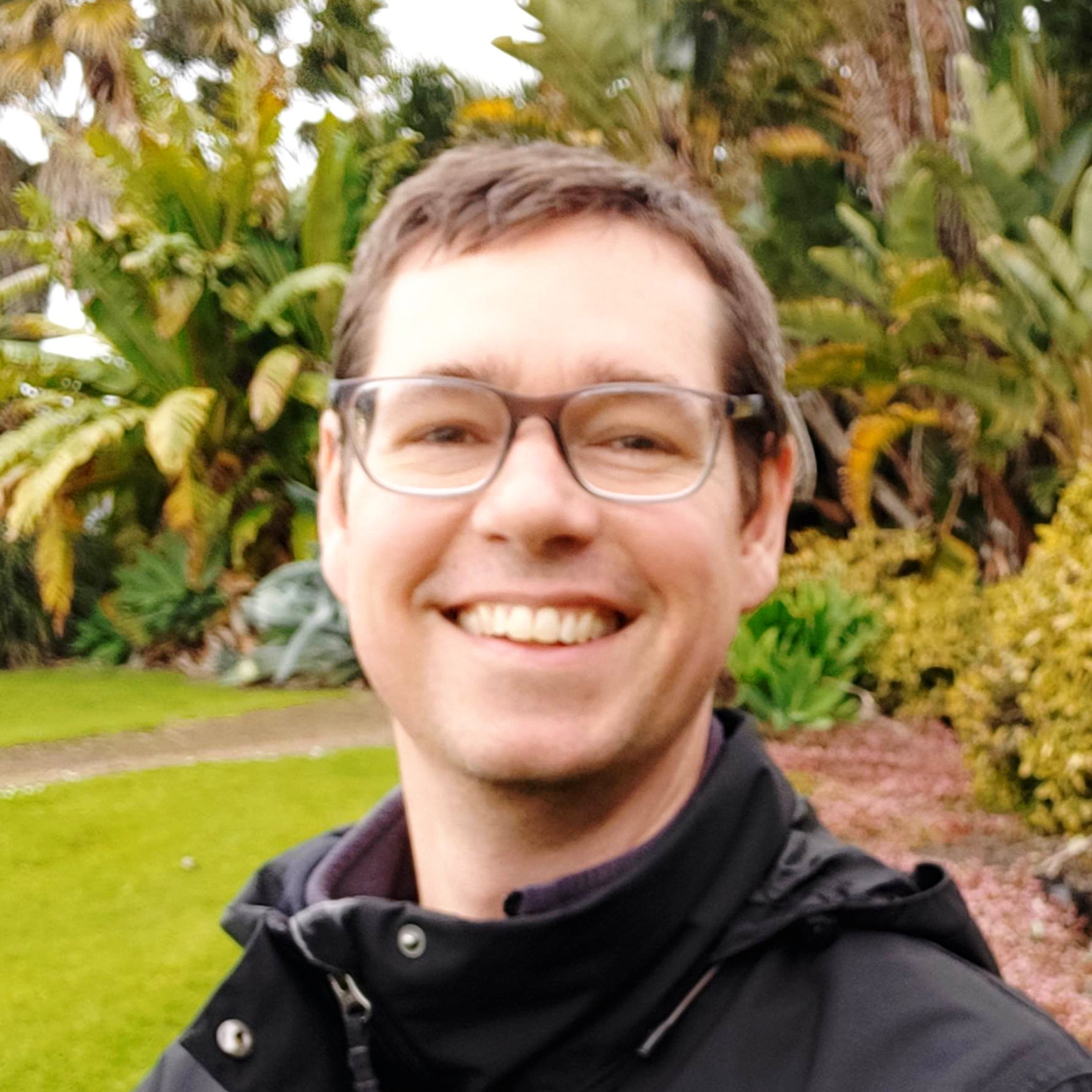 Craig's a pile of contradictions. His favourite places are isolated beaches ... but he also adores crowded cities. He sticks to his to-do list ... but loves meandering family walks, traveling without a plan, and getting lost in the depths of life's greatest adventures.

...getting lost in the depths of life's greatest adventures.